Resource for Nurses with Disabilities 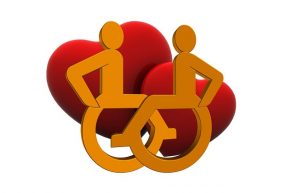 Donna Maheady, EdD, ARNP, wanted to create a virtual space for nurses with disabilities. So, that’s what she did.

Maheady is the founder of ExceptionalNurse.com, which is a website featuring real-life stories, information and resources for nurses with disabilities, as well as nursing students and those interested in the profession who are affected by disabilities.

“Lauren, my daughter, was born in 1986 and later diagnosed with autism, [obsessive-compulsive disorder], epilepsy and a host of other autism-related challenges,” Maheady said. “I quickly became an advocate for her, and over time expanded my advocacy efforts to include nurses and nursing students with disabilities.”

The Dust is Settling in New Jersey
What if Your Patients Can’t Afford Care?
Nurses Can Address ‘Diseases of Despair’
Quick Links
Upcoming Events 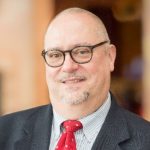 Working as a Nurse PsychotherapistNurses Weekly 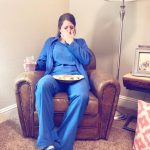