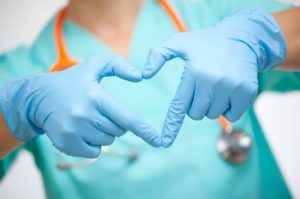 After an eight-week hospitalization in 1999, J. Patrick Barnes died from complications of an autoimmune disease. Struck by the level of care, compassion and guidance given by his team of nurses, his family launched the DAISY Foundation to honor the nursing support he had received. 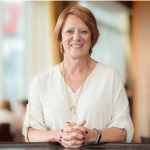 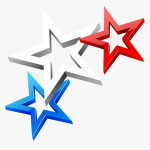