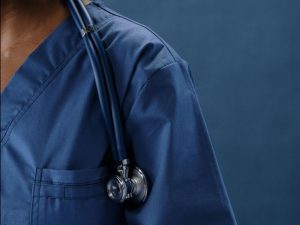 A study of 60,000 nurses’ salaries by Premier, a company that analyzes health care data, found that the average annual U.S. nursing salary rose 4% during the first nine months of 2021 to $81,376, the Wall Street Journal reported. And that doesn’t even include signing bonuses, which can average $15,000, according to Incredible Health, a hiring service for health care workers.

The higher salaries are largely due to the high demand for caregivers, high turnover rates and worker fatigue, according to an industry expert.

In one particularly dramatic example, Jefferson Health, a healthcare network operating in southern New Jersey and the Greater Philadelphia area, boosted compensation this past May for its 8,000 nurses by an average of 10%, according to Dr. Kate FitzPatrick, who works as the network’s chief nurse executive officer. She said it did so to make sure it wouldn’t lose its health care workers to better paying jobs, and to help combat staff burnout.

“In my career as a nurse leader, to give a 10% increase is pretty unprecedented,” she told Fortune.

The nurse turnover rate at hospitals, which includes nurses who left their jobs, rose 2.8% in 2020 alone to an 18.7% annual rate, according to the 2021 NSI National Health Care Retention & RN Staffing Report.

Around 92% of 6,500 critical care nurses “believe the pandemic has depleted nurses and will cut their careers short,” according to an American Association of Critical-Care Nurses survey published in September 2021. The American Nurses Association (ANA) has predicted that 500,000 nurses will leave the profession entirely in 2022, potentially causing more than a million vacancies in the field.

Back at Jefferson Health, FitzPatrick hopes that a significant salary increase will be enough to keep the number of nurses they need and offset the effects of employee burnout. 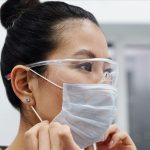 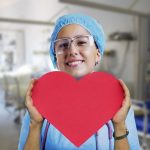 How to Find a Nursing Job You LoveNurses Weekly