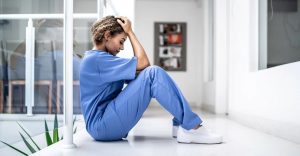 A new study reveals that, of more than 400,000 nurses who quit their jobs in 2018, nearly one-third cited burnout as their reason for leaving, according to a study published this month in JAMA Open Network.

Of those nurses, 31.5% reported burnout as a reason for leaving their position, making it the third most commonly cited factor. Other top reasons for leaving included a stressful work environment, lack of good management or leadership, inadequate staffing and finding better pay/benefits elsewhere.

The share of nurses who cited burnout as a reason for leaving their jobs varied widely between states, from a low of about 17% to a high of about 48%. (The study reported state-by-state results only in ranges, rather than citing a specific burnout percentage for each state.)

“The lower reported rates of nurse burnout in California and Massachusetts could be attributed to legislation in these states regulating nurse staffing ratios,” the researchers explained. “The high rates of reported burnout in the Southeast and the overlap of burnout and inadequate staffing in our findings could be driven by shortages of nurses in the states in this area, particularly South Carolina and Georgia.”

The researchers also found that, out of the broader pool of nearly 4 million nurses surveyed, nearly 17%—or 676,122—reported having considered leaving their position. Among those, 43.4% identified burnout as a reason they would leave their job. 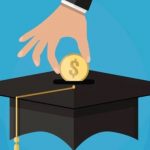 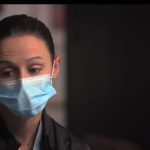