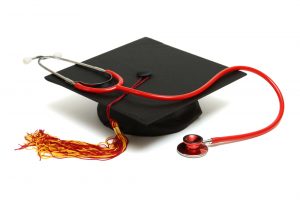 What better way to increase the number of health care workers in the state during the pandemic than to tap into an existing talent pool of quality students and recent graduates, and allow them to kickstart their careers and begin working in the state’s hospitals?

In May 2020, Gov. Phil Murphy announced the emergency graduate licensure program, which allowed recent graduates of nursing, physician assistant, pharmacy and respiratory care therapy programs, who had not yet been able to take and pass their licensing exams, to be granted temporary emergency licenses to expedite their ability to contribute and help fight the COVID-19 pandemic.

“From the onset of this crisis, our goal has been to eliminate any roadblocks that prevent qualified healthcare professionals from joining our frontline response efforts,” Murphy explains.

Allen says that after completing a 12-week orientation with expert-level registered nurses, the graduates became direct caregivers for infants in the NICU.

“This program enabled new graduates with emergency licenses to work in the NICU, initially in the role of patient care technicians,” she says. “My new employees who remain on staff are now in the role of professional nurses. They have been key in managing patient care needs.”

Ashley Lopez, who went to nursing school at Rutgers University-Newark, received her emergency license in May of 2020, which allowed her to work in the NICU, learning the ins and outs of the unit. She received her official license in August and is now a Registered Nurse in the NICU at Saint Peter’s University Hospital.

Her role included direct patient care, as well as working with a multidisciplinary team which included neonatologists, a social worker, a respiratory therapist, a nutritionist and a lactation consultant to formulate a plan for the patient’s care while also providing comfort to the baby and family.

NJSNA Region 4 Board meeting via Zoom 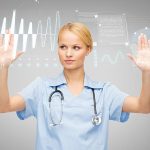 The Future of Health Care Lies with NursesNurses Weekly 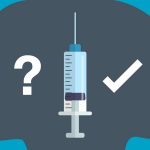