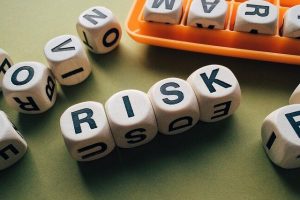 When it comes to risky jobs, one would expect that construction work or the mining industry would be among the most dangerous jobs in the United States. But according to Bureau of Labor Statistics, health care providers in hospitals are significantly more at risk.

In New Jersey, state law requires that people assaulting health care providers be charged with the same offense as someone that assaults a law enforcement officer. According to New Jersey State Courts, there were 67 charges of third-degree or second-degree aggravated assault on a health care workers issued between Jan. 1, 2019 and Dec. 31, 2019. 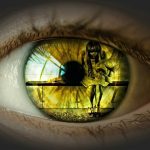 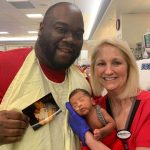