What is the Nursing Code of Ethics? | | New Jersey State Nurses Association

What is the Nursing Code of Ethics? 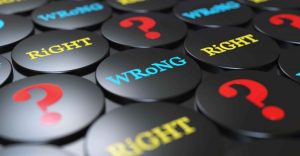 The nursing code of ethics is suggested to have been founded in 1893 and named the “Nightingale Pledge” after Florence Nightingale, the founder of modern nursing. As a modification of the Hippocratic Oath, taken by medical doctors, the Nightingale Pledge has been recited by nursing students at graduations with little changes since inception.

The formal code of ethics was developed in the 1950s by the American Nurses Association (ANA) and has undergone numerous modifications since. The most significant recent change was in 2015 when nine interpretative statements or provisions were added to the code of ethics to help guide nursing practice in a more definitive way.

Many states include the ANA’s nursing code of ethics in their practice statements. Even though the code of ethics is primarily ethics-related, it also has legal implications. Given the importance of the code to the nursing profession, revisions continue on a regular basis.

There are four main principles that are part of the nursing code of ethics. They are: 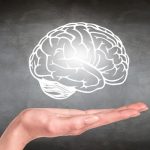 How COVID Changed the Role of PMHNPsNurses Weekly 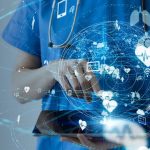