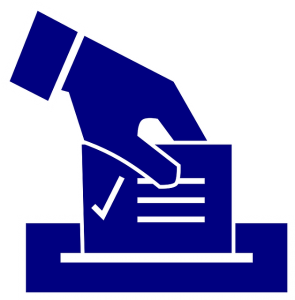 Participation in a democracy ensures your voice is heard! Voting is the responsibility of all citizens in all elections at the local, county, state and national levels of government. This year, New Jersey residents are voting for gubernatorial, assembly, senate and other candidates.

Here is what they mean and why they are important to you.

#2: The second (2nd) day of November, i.e., Tuesday, November 2nd, will be the last day you can vote for governor, every legislative seat, county commissioners, local representatives and two statewide ballot questions. If you have questions about where and how to vote, check with the New Jersey’s Division of Elections.

#3: The U.S. Constitution has three (3) amendments expanding the right to vote to citizens. They are the 15th (barring restrictions based on race), the 19th (barring restrictions based on gender) and the 26th (lowering the voting age to 18). Notwithstanding the Declaration of Independence’s espousal of equality, liberty and a representative government, the right to the franchise remained elusive for many minorities and women until the passage of these amendments. The way we honor those who fought for the right to vote is to exercise it.

#140,000 and 2.1 million: New Jersey has approximately 140,000 registered nurses in New Jersey. In the last gubernatorial election in 2017, 2.1 million people voted. Nurses comprise a significant voting block that can determine who our governor and legislative representatives will be.

On behalf of NJSNA, please exercise your right to vote by November 2.

White House Invests $1.5B in Health Care
The Average Salary for RNs in All 50 States
More Hospitals are Having Robots Fill in for Nurse...
Quick Links
Upcoming Events 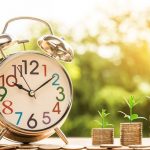 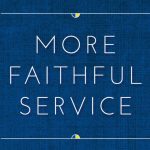