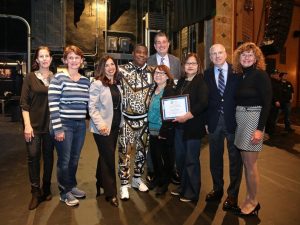 It’s been six years since Tracy Morgan was critically injured in a crash, but he has not forgotten a woman who helped care for him.

The nurse encouraged Morgan during his difficult recovery, he said.

“She said, ‘Everything’s gonna be alright,'” he said. “She would take me outside and read and let me be outside in the air. I was so angry, I was so scared.”

The comedic actor was critically hurt in a six-car pileup in June 2014 on the New Jersey Turnpike. Morgan’s longtime friend, comedian James McNair, was killed and other passengers were injured when a Walmart truck slammed into the group’s limo.

Domingo works in the brain trauma unit at Hackensack Meridian Health JFK Johnson Rehabilitation Institute, which tweeted pictures of Morgan presenting her with the award after his comedy show at the Count Basie Center for the Arts in Red Bank, New Jersey.

How Vaccine Hesitancy Is Driving Breakthrough Infe...
Why You Should Find Humor in Nursing
Your “Cleanup” Journey
Quick Links
Upcoming Events 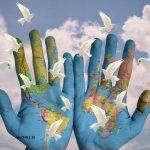 Health Equity: What Does it Mean for Nursing?Nurses Weekly 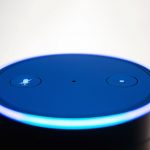