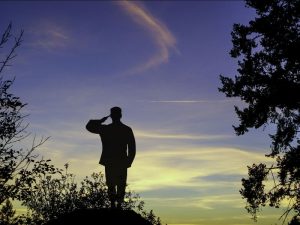 We thank all of our nurses for serving tirelessly each and every day. But today we thank all of our uniformed nurses while taking a moment to highlight the U.S. Cadet Nurse Corps. The U.S. Cadet Nurse Corps represent 124,000 members who served in the largest all-female, fully integrated service in World War II and stepped up to address the nursing shortage at the time. These women bravely decided to put their country first. They not only gave life-saving care to serious physical and psychological wounds but once they served their country, they came home and continued to promote and work in public health.

The U.S. Cadet Nurse Corps’ sacrifice cannot go unrecognized. ANA is grateful to have champions in the U.S. House and Senate who have introduced legislation that would finally officially recognize these individuals as veterans. S.1220/H.R. 2568, the U.S. Cadet Nurse Corps Service Recognition Act, would distinguish them as honorary veterans and provide a burial plaque or grave marker honoring their service.

Recently, the House Veterans Affairs Subcommittee on Disability Assistance and Memorial Affairs held a Congressional hearing and this legislation was discussed. In addition, the bill was reported unanimously out of the Senate Veterans Affairs Committee. While this legislation has momentum, we need your help to keep it going. The U.S. Congress needs to pass this legislation in both chambers so the President can sign it into law and finally recognize these heroes as veterans. It’s long overdue.

Region 4 Board Meeting *All members are invited* 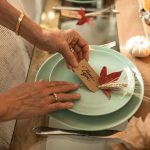 A New Sense of GratitudeNurses Weekly 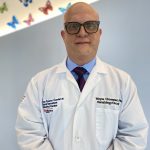