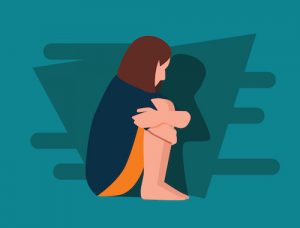 Post-traumatic stress disorder (PTSD) is a growing concern among nurses in inpatient settings, according to a recent review of studies published in the Journal of Clinical Nursing.

Telltale symptoms include intrusive thoughts or reliving events, avoiding situations that remind one of an event, negative changes in thoughts and feelings, as well as hyper-arousal and overreacting to situations, according to the review.

Ongoing exposure to trauma and suffering can lead to symptoms of PTSD and have short- and long-term negative physiological impacts on nurses.

“At the time, I had no idea what it was,” she said. “For a long time, I thought this is just what nursing is like, and I have to get through. But it wasn’t until I started a new job in the same field of pediatric oncology that I then became aware that I was affected so deeply by my past experience.”

“These overarching themes captured a multitude of factors that occur across three levels of influence: organizational, interpersonal and intra-personal,” the authors wrote. 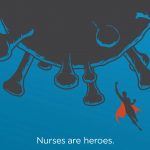 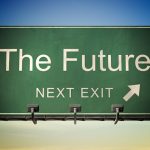 COVID-19 is Changing the Future of NursingNurses Weekly