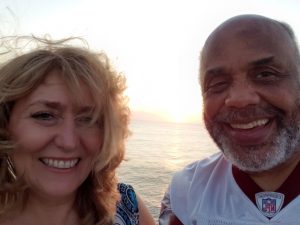 A tube was threaded down his throat just to keep him breathing.

Only a few miles away, his fiancée lay in agony, confined to a hospital bed.

The doctor and the nurse had planned to marry in a few months. But in early March, Dr. James Pruden and Jane Elizabeth Clement were fighting for their lives in separate hospitals.

Pruden was among the very first doctors in New Jersey—and one of St. Joseph’s first patients—to fall ill with COVID-19. And Clement was among the first nurses in the Garden State to contract it. They were admitted to the hospital on March 6 and March 9, respectively, just days after New Jersey’s first coronavirus patient—Fort Lee’s James Cai—was announced March 4.

Pruden and Clement had found love after they each lost their spouses. They had a wedding date set for this summer. But then the pandemic came and threatened it all… 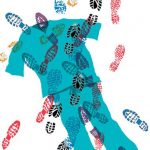 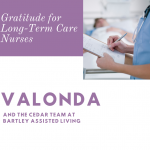 In the Spotlight: ValondaNurses Weekly