Nurse Was Holding Up Until Relatives Arrived 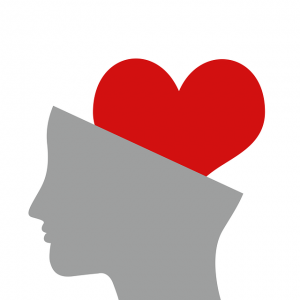 Twelve doctors at her hospital and the chief executive were sickened with the coronavirus. A colleague had died. Patients as young as 19 were being placed on ventilators.

But Michele Acito, the director of nursing at Holy Name Medical Center, in the hardest-hit town in New Jersey’s hardest-hit county, felt like she was holding up.

At Holy Name in Teaneck, 20 patients died in 72 hours. One of them was Edna Acito, Ms. Acito’s mother-in-law. She had turned 89 on April 2. It was a bittersweet day with a team of medical workers singing “Happy Birthday” from the hallway, just outside a modified door made from plastic sheathing and a zipper.

No visitors were allowed in. But the older woman’s nine children expressed their love through an iPad as Ms. Acito held her hand. She died early Saturday.

“You compartmentalize,” Ms. Acito, 57, said. “You go home. You shower it off. But when you have a family member here, you can’t scrub that off.” 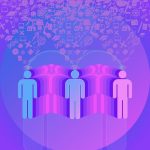 Healing Ourselves While Healing OthersNurses Weekly 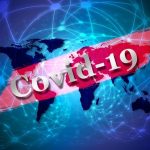