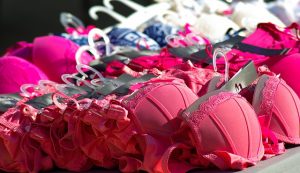 Emergency room nurse Martha Phillips watched a rape survivor walk out of the hospital in oversize scrubs last December, her arms clutched tightly around her chest in embarrassment because her bra had been taken as evidence. Phillips was outraged on her behalf.

Phillips had just given the woman a three-hour forensic exam at PeaceHealth St. Joseph Medical Center in Bellingham, Washington.

“Somebody who has been sexually assaulted has gone through enough trauma,” said Phillips, who has worked as a nurse for almost 14 years and last year examined 136 rape and sexual assault survivors. “And then they have to leave the hospital feeling exposed, without a bra or a decent pair of underwear? It was just unacceptable.” 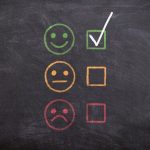 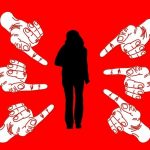