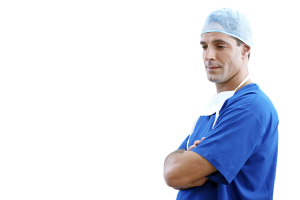 Three thousand registered nurses across America were surveyed earlier this year by Nurse.Org in order to shed some light on salaries. Based on the assumption that the average salary for nurses in 2020 was $75,330 per year, according to the U.S. Bureau of Labor Statistics, what they found is going to shock you.

Of the male nurses that responded to the survey, it was found they earned an average of $2.73 per hour more than their female counterparts.

Even though nursing is a predominantly female profession, the 12% male nursing workforce continues to see higher wages despite equal education, equal skills, and equal certifications. Some possible explanations for the pay difference may be:

Star-Studded Concert for Nurses
Prepare for the Next Health Care Crisis
Singer from ‘The Voice’ Returns to Job...
Quick Links
Upcoming Events

NJSNA Region 4 Board meeting via Zoom 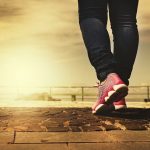 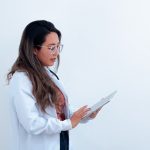 Is Per Diem Nursing for You?Nurses Weekly