Educate Yourself About Defamation 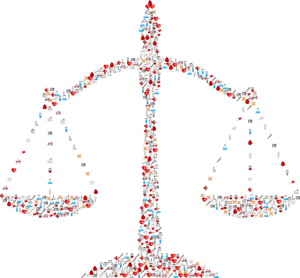 Defamation case laws allow you to sue when someone says or writes something about you to another person that is not true. It’s called libel when it’s written. When spoken, it is termed slander.

In the case Waugh v. Health Care, an agency nurse discovered how the defamation law works.

In this example, the agency RN was assigned to work at a facility that provided care to “incapacitated and dependent adults.” One evening, a resident told another nurse that the agency RN had “ripped the call bell off [his] shirt,” placed it out of his reach, and said, “How do you like that?”.

After its investigation, the facility determined the agency RN had: violated its call bell policy, did not provide an acceptable level of care and her behavior was inconsistent with its mission to provide quality care and protect residents from potential or actual abuse or neglect. The facility asked the agency to terminate the RN’s contract, noting the RN denied the allegations but the denial was not supported by the resident and employees’ statements.

The agency RN filed a lawsuit against her agency and the facility, alleging defamation and “slander/libel per se” and asked for compensatory and punitive damages.

The court’s decision is quite instructive as to certain aspects of the state’s defamation case law and how it applied to the agency nurse’s situation.

You can learn from this sad situation…

Study Finds Nurse Staffing Has Improved in N.J.
10 Major Nursing Industry Predictions For 2023
What I Should Have Done as a New Nurse
Quick Links
Upcoming Events 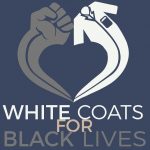 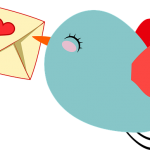