Survey: One in 10 Nurses Feel Worthless 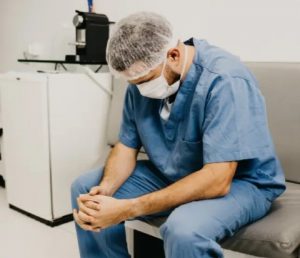 More than half of nurses working in critical care said they were “not emotionally healthy,” according to the latest COVID-19 survey on mental health and wellness conducted by the American Nurses Foundation.

Of 9,572 nurses surveyed in the third of a series of pandemic-related polls, 75% of nurses across all roles said they felt “stressed,” and 10% said they felt “worthless.”

The data also reflect some “really worrying statistics” among nurses working in critical care, as well as among younger nurses, which is particularly troubling because “they’re our future,” she added. Roughly 51% of nurses ages 25 to 34 reported feeling “not emotionally healthy.” 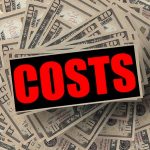 The Cost of Nurse TurnoverNurses Weekly 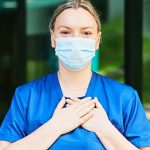