One and Done: Prefilled Flush Syringes 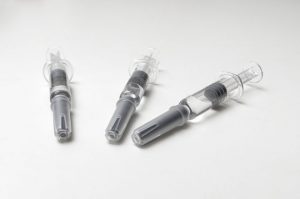 The authors conducted a short survey to learn more about the I.V. catheter flushing practices of RNs in the United States. Nurse respondents nearly always used a 10 mL Prefilled Flush Syringe (PFS) when flushing a central catheter (92% to 96%); 23% used either 3 mL (12%) or 5 mL (11%) PFS with the short peripheral catheter (SPC). This most likely reflects products available and the nurses’ knowledge of the appropriate volume to flush a central catheter versus an SPC.

Only 40% of nurses indicated that they would never reuse a PFS to flush an SPC before and after a medication; 34% noted that PFS reuse was their practice “most or all of the time.” More respondents said they would never reuse the same PFS to flush before and after an I.V. push medication via central line (70% to 83%), but the percentages were still concerning.

NYT Op-Ed: Nurses Fed Up For Good Reason
What is the Nursing Code of Ethics?
White House Invests $1.5B in Health Care
Quick Links
Upcoming Events 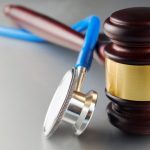 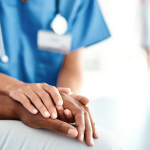 How to Cope with Patient DeathNurses Weekly