Nursing Most Trusted Profession in America 18 Years in a Row 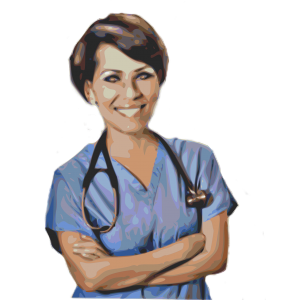 For the 18th year in a row, Americans ranked nursing as the most trusted profession in the country.

Gallup measures the U.S. public’s views of the honesty and ethical standards of various occupations in an annual poll. The 2019 poll is based on telephone interviews conducted from Dec. 2 to Dec. 15, 2019, with a random sample of 1,025 adults, age 18 years and older.

Nursing topped the most recent poll, with 85% of Americans saying nurses’ honesty and ethical standards are “very high” or “high.” In 2018, 84% of Americans said the same.

Americans ranked car salespeople and members of Congress at the bottom of the list. 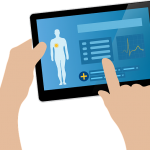 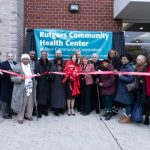