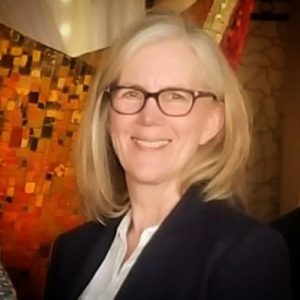 Nursing educator Foley, elected to the position of president-elect, will become president of the statewide nurses’ association in 2023. In the meantime, she will also serve as chair of the Board of Trustees for the association’s foundation, the Institute for Nursing, which funds innovative programs, including scholarships and a research grant, to advance the practice of nursing.

“As we move forward amid this pandemic, Sandy will play an integral role in advancing health care in New Jersey,” said Mary Ellen Levine, DNP, MSN, RN, CHPN, president of NJSNA. “She will be involved in supporting the association’s primary focus of promoting continued COVID-19 testing and education, as well as vaccine education. From a legislative perspective, we will leverage her leadership in the continued pursuit for ‘Nurse’ title protection bill, as well as full practice authority to ensure seamless access to much needed health care now and in the future for New Jerseyans. Such legislation is imperative for public safety.”

Dr. Foley is an undergraduate/graduate nursing educator who has earned her Doctor of Nursing Practice degree from William Paterson University. Dr. Foley earned both a Master of Nursing in Science with a concentration in nursing education and Bachelor of Nursing in Science degree at the College of St. Elizabeth. She had previously earned an associate Degree in Nursing from Monroe Community College. She recently accepted a full-time position in the Nursing Department at William Paterson University bringing 33 years of specialized experience in the acute clinical care hospital emergency department.

In recent years, Dr. Foley has made several presentations to the medical community, including one of her professional interests, laughter yoga. Her DNP final project was titled, “The Effect of Laughter Yoga and Reducing the Stress of Emergency Department Nurses, a Mixed Method Study.” She is a certified laughter yoga instructor and is passionate about its effects on reducing stress and importance in overall health. 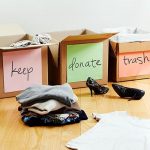 Out with the Old and in with the NewNurses Weekly 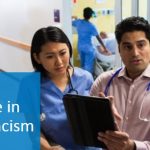