Lawmaker Agrees to Shadow a Nurse 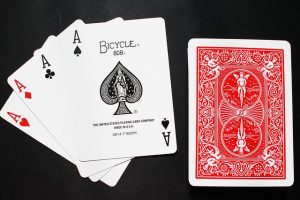 A Washington state senator who said that some nurses “probably play cards for a considerable amount of the day” received about 1,700 decks of playing cards and thousands of calls and comments since last Friday when a video of her remarks circulated online. About 760,000 people signed a petition calling on her to shadow a nurse, and Sen. Maureen Walsh has agreed. 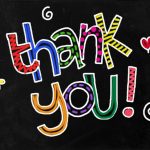 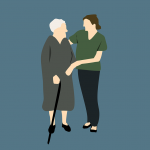