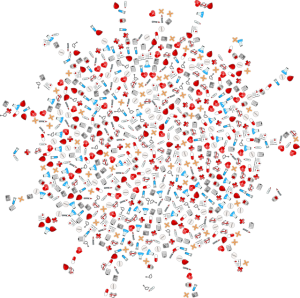 More than 2,000 New Jersey residents are hospitalized because of COVID-19, according to state officials.

Coronavirus hospitalizations peaked at just over 8,000 in April during the first wave of the pandemic, but officials say that it is unclear how much the second wave will stress New Jersey’s health care systems in the weeks ahead.

“On staffing, I’ve said repeatedly that may be our biggest problem, our biggest issue,” Health Commissioner Judith Persichilli said Wednesday, adding that the health care system is currently holding steady.

But government officials, health care workers and patients want to know if a second wave could be as bad as the first that peaked in mid-April.

“That’s what’s going to be the impact to our hospitals—the patients who come in with severe infections,” says registered nurse and New Jersey State Nurses Association CEO Judith Schmidt.

Schmidt says that it is hard to say if the second wave will be equal to the first wave.

“My gut is it’s not going to be worse, but we just have to be very aware that it could be just as bad as the first quarter of this year,” Schmidt says.

“The issue of hospitalizations and deaths, we have to remember that those are lagging indicators. We would not be surprised to see more hospitalizations, more deaths over time as we see cases rise over time,” said state epidemiologist Dr. Christina Tan.

During the first wave of the pandemic, health care workers came across the nation to help the north east. But now with infections spiking around the country, there are no workers to spare.

“Our nurses, in addition to other health care providers, are going to have a significant amount of post-traumatic stress. Now we put on top of this a second surge of admissions into hospitals,” says Schmidt. 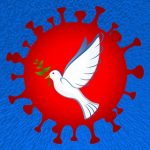 Joint Statement on COVID-19 Precautions for the Holiday SeasonNurses Weekly 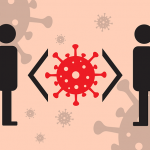