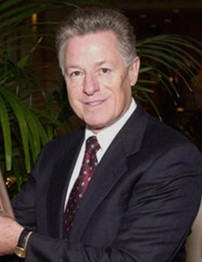 Governor Jim Florio, who signed New Jersey’s first titling and prescriptive-authority bill for Nurse Practitioner and Clinical Nurse Specialists in 1992, died of heart failure on September 25, 2022 in Voorhees NJ. He was 85.

Governor Florio had served 8 terms as a Congressman representing the Camden area, before being elected to the governorship in 1989. In Congress, he gained renown as a leading sponsor of superfund legislation that was responsible for initiating the clean-up of toxic waste sites and chemical spills throughout the nation.  A Navy veteran and former boxer, while in Congress he became an advocate for the inclusion of physician assistants in Federal law, and he brought this history of advocacy with him to New Jersey. When approached by Andrea Aughenbaugh, then Director of Legislative Affairs at NJSNA (through his legislative aide, Amy Mansue), to support a bill that would grant NJ Nurse Practitioners and Clinical Nurse Specialists (now titled APNs) legal titling and prescriptive authority, Governor Floria proposed a compromise: he would support NJSNA’s bill, if NJSNA would drop their opposition to the PA titling and prescriptive bill. The NJSNA Board agreed to do so, and the bill moved through the NJ legislature, finally passing the Assembly at the 11th hour, on January 11, 1992.

Jim Florio was a champion of the underdog, willing to take risks that may not have benefitted him politically, but that ultimately best served the interests of the citizens of NJ.

(The story of the development and passage of NJ’s first NP/CNS bill, including Governor Florio’s central role, can be found at: https://www.nursing.virginia.edu/nursing-history/battles-hard-fought-documentary/). 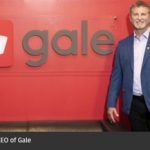 Uber for Nurses? App Lets Nurses Work When, Where They WantNurses Weekly 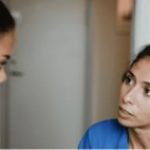 How Nurses Can Recognize and Report Human TraffickingNurses Weekly