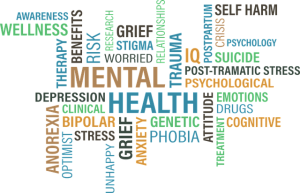 Nurses die by suicide at a significantly higher rate than the general population, according to a recently released study from a team of researchers at UC San Diego.

Examining nationwide data on violent deaths from 2014, the only year for which occupation information is included, the team found that suicide rates were nearly 58% higher for female nurses and 41% higher for male nurses.

It’s no surprise to Dr. Judy Davidson, a UC San Diego nursing and psychiatry researcher who co-authored the paper. Society, she said, has long demanded a certain stoicism from nurses that is not expected from other professions in similar situations.

“The truth is that people do get scarred by these events. They talk about something that happened 10 years ago just as if it happened today,” Davidson said. “We haven’t been caring for ourselves properly. For example, policemen and firemen get time off if they witness a death, but nurses have been expected to just keep going on to the next patient with maybe a 10-minute break in between.”

Learn more about the program UC San Diego developed to change the stoic nursing culture into one that seeks emotional help when it’s needed most.

Nurse Follows Her Own Advice to Others
Study: Nurses Experience Real Wage Growth in Pande...
The Bond Between Nurses and the Dying
Quick Links
Upcoming Events 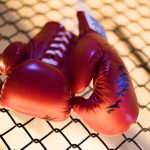 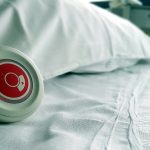