67% of nurses plan to leave position within 3 years 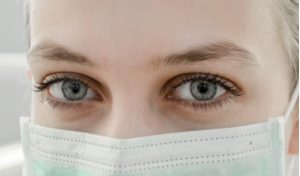 The American Association of Critical-Care Nurses found 67 percent of nurses plan to leave their current nursing position within three years, according to their survey of 9,355 nurses in October. Their findings were published Aug. 2 in Critical Care Nurse.

AACN researchers conducted an online survey in October that received responses from 9,862 registered nurses. Of those 9,335 met the study criteria of currently practicing as an RN. They also compared the 2021 findings to results from prior years.

The 2021 findings showed more than two-thirds of respondents, or 67 percent, plan to leave their current nursing position within three years. This is up from 54 percent in 2018, the last year the survey was conducted, underscoring the COVID-19 pandemic’s effect on nurses. Of those who plan to leave, 36 percent said they intended to leave within the next year.

The study also found workplaces  that had implemented any of the AACN’s six standards for establishing and sustaining healthy work environments showed more positive survey results from nurses compared to those that had not.

What Authority Does a Nursing Board Possess?
What are Health Care Deserts?
Nourish Your Body and Get Your Zzzs
Quick Links
Upcoming Events 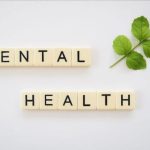 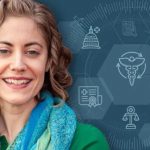