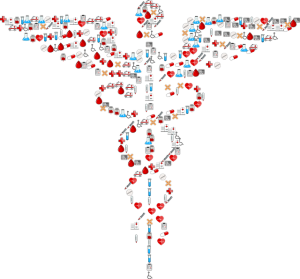 Janet Colbert made talking about death, a taboo topic, a normal part of her life.

When the retired oncology nurse received her own diagnosis—it was a rare form of liver cancer—in 2013, she began advocating that doctors should be allowed to prescribe lethal medication to terminally ill patients. It was an option she wanted for herself.

“I feel that it would just give me so much more peace of mind,” Colbert said in 2015, just months before her death.

Four years later, it has become legal for New Jersey doctors to prescribe lethal medication to patients with less than six months to live. New Jersey is one of eight states that allow what is called medically assisted suicide or medical aid in dying, depending on what side of the controversial issue you are on.

Even as advocates welcome the law for which they’ve fought for years, and declare victory for patients’ rights, there remains uncertainty within the medical profession about carrying it out.

NJSNA: Bullying Makes Everyone Sick
Advancing Health Equity: The Rise of Equity-Minded...
A Crisis for Patients of All Ages
Quick Links
Upcoming Events 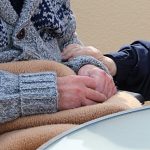 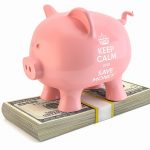